Every journey has a beginning. 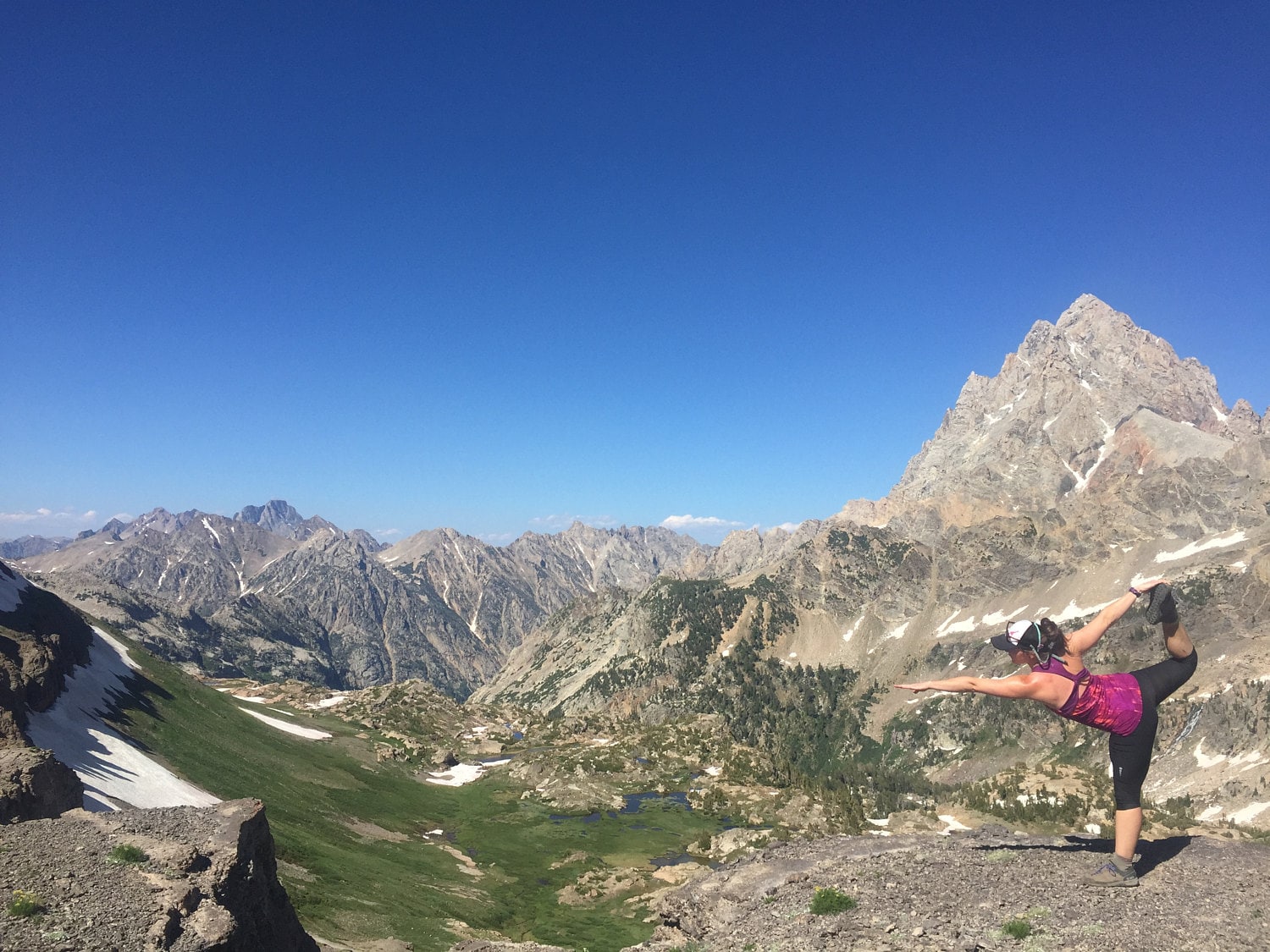 Glad you could make it between all the adventures, pizza and getting rad.  Here's the thing, I'm going to do my best to not use the word "we", I think it sounds pretencious and like it's not just little 'ol me trying to make something super rad that I think you and your friends will like...because it's awesome.

Second "Here's the thing" I'm gonna pop into this little blog (woo! hoo! First blog evaaa!) is that first, I'm super stoked that you have found Truckettes in this big world, and second I'm mostly trying to make you look awesome, because I think Truckettes look awesome...otherwise, I wouldn't have cut up every. single. hat I own...and some of my boyfriends (he wasn't even wearing them).  I mean, seriously, the second I made a trucker hat into a Truckette, it was like "why isn't every hat I own chopped up like this one?"  I only did it to the first one because it was a dingy hat that I didn't like, which is why I brought it with me backpacking.

Here's the thing though (the third "thing"), why can't we bring our favorite hats backpacking?!?  Because we don't want them to get dirty?  No!  We should totally be bringing our FAVORITE hat backpacking!!!  And seriously, I hope that one of the many Truckettes that we...no, I make...turns out to be your absolute favorite thing to bring backpacking.  Especially because the lace that was picked is meant to be super durable, but cute, the front of it should last a lifetime (or at least the normal lifetime of a trucker hat), and if it doesn't, send it back and I'll make it right...but you better be sending a story of all the adventures you've been having in it...seriously.

Now, snag a Truckette, because your life is about to get a lot more adventurous with this thing...even if the only adventure you're going on today is to the Post Office.

And welcome to the #truckettetribe chica!